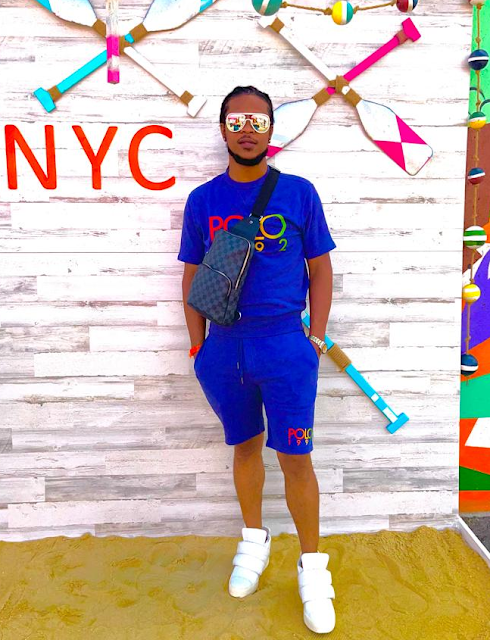 The album “The Sounds Of South America” by international Dancehall recording artiste, Xyclone, debuted at number 1 on the day of its release, October 15, 2021. Ricky Peela, the producer and owner of Peela Productions was pleased about this news, as “Realness”, a track with Xyclone and Amlak RedSquare is a production of his that was placed on the chart-topping album. The New York-based producer had high hopes for the song and even anticipated the album’s success on the iTunes Reggae Charts. 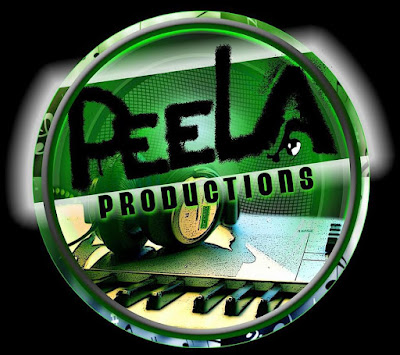 The link with Xyclone all started from 2012 when Peela met him in New York. Peela introduced himself to Xyclone as a producer who worked with various artistes. At that time, Xyclone was a young and promising artiste, while Peela was working on his third rhythm compilation. There was the need to have Xyclone on the project and he never hesitated.

Originally, Peela had sent the “Realness” instrumental to Amlak RedSquare to record on, who came up with the idea to collaborate with Xyclone as a main artiste on the track as well. Anyone who listens to the song, knows that it speaks for itself. All age groups can listen to it and almost everyone can relate to the lyrics. Personally, Peela thinks it’s one of the best songs he’s produced, if not the best.

When asked what was his reaction when he found out that his production will be on a charting artiste’s album, Peela responded, “It’s a tremendous feeling in regards to this huge accomplishment, one that I am truly grateful for. I knew that the song would have found a spot on Xyclone’s album, “The Sounds Of South America”, because the song is worthy of its place.”

Knowing beforehand that the album is a potential number 1 success, Peela plans to secure his place in the business. The meditation from day one shows that his place is already secured from the moment he decided to start producing music. Peela just needs to continue releasing music professionally, maintaining a good business plan, partnering with an excellent marketing team and live with the results to come. The world will decide. Basically, Peela is aiming to get people to notice his production and to make it stand out on the album. The collaboration was a great opportunity to act on, knowing that Xyclone is widely known as a successful Dancehall artiste and Amlak RedSquare from the Reggae genre, having both of them on a unique Reggae beat equals magic.

Peela hopes to gain from the success of Xyclone’s album. It is just the right opportunity to give other producers and musicians the motivation to never give up on chasing their musical dreams. “Where there is a will there is always a way and slow progress is better than no progress,” said the inspirational Peela.

Currently, much more projects are in the works and will be released in a timely manner. This is not the first nor the second song Peela has done with Xyclone and he emphatically stated that it definitely won’t be the last. The chemistry is there to stay. 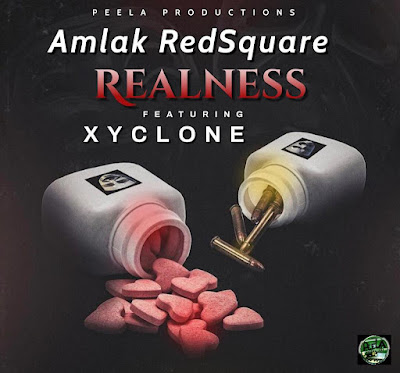