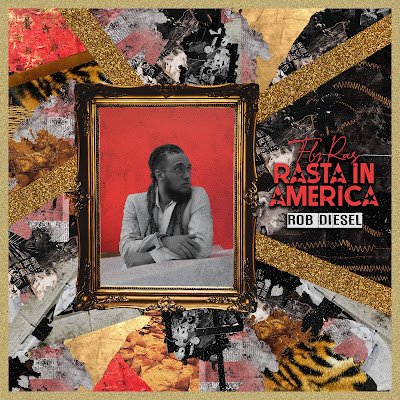 International artist, Rob Diesel, becomes the first independent Reggae act to break into the iTunes Top 100 on the USA Hip-Hop/Rap Charts. After releasing the track, “Rasta In America (Fly Ras)”, Rob Diesel held a peak position of 93, then fluctuating within the 90’s for multiple days after its release. 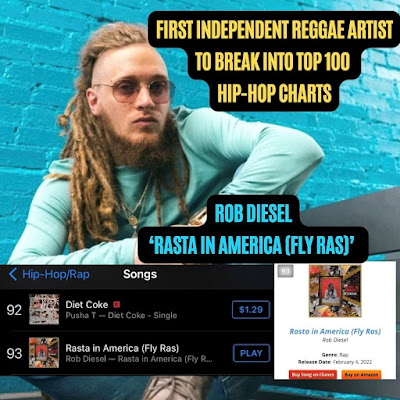 “Rasta In America (Fly Ras)” was composed by Rob Diesel, Edward Dodd, & Steven ‘Lenky’ Marsden. Lenky is responsible for hits like ‘Get Busy’ by Sean Paul, ‘Everyone Falls in Love’ by Tanto Metro & Devonte; and therefore the remake ‘Luv’ by Tory Lanez as well. Written by Rob Diesel with additional vocals from Terrence Orlando Snape, the track was mixed by KrisDavid and mastered by Eric Chevet of Masterdisk Europe. “Rasta In America (Fly Ras)” was produced by Tallawah Records and distributed by The Orchard (Sony). 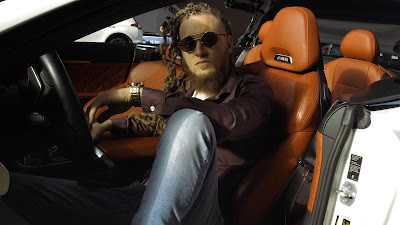 This single is accompanied by a music video, which was a collaboration with brands Clarks Shoes and Parfums De Marly, and is available on Rob Diesel’s YouTube channel.