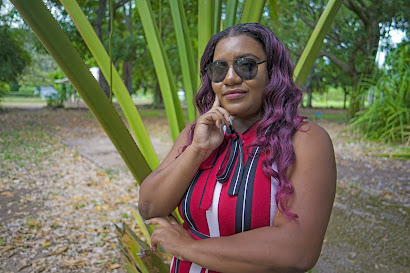 Born Shamaro Mason in Kingston, Jamaica and raised in Portmore, Saint Catherine on June 2, 1988, Geminiss is the proud owner of her own label, Gemini Management Records. After attending May Pen High Prep School from 1994 until moving to St Ann’s Bay High School in 2000 for 2 years, Geminiss traveled back and forth between St Ann and Portmore during this time as she got transferred to Ardenne High School in Kingston.

Geminiss got started in the entertainment business first by doing artiste promotions and event planning, among other things. Her mother, Jennifer Mason, was her main inspiration to get into music. She grew up hearing her uncle, Fabian East, sing and watched him become a gospel artiste. Dancehall and Reggae artiste, Davari, whom she went on to sign later on, inspired Geminiss as well to do what she does now.

“I love music from a tender age. Always going to car clash and sound clash so automatically the music chose me,” says an emphatic Geminiss.

Geminiss would like the opportunity to produce for popular artistes such as Sizzla Kalonji, Dre Island, Bounty Killa, Vybz Kartel and Govana. Davari is the only artiste signed to the label at the moment, but she hopes that she will be signing more whenever Gemini Management Records becomes a household name.

The label’s catalog is somewhat extensive with several releases out already, which includes many tracks from Davari like “Money Machine”, “What You Thinking”, “Got To Make It” and “Cleaner Than Them”; “Jump Around” by Raganna Jones featuring J-Mafia and other tracks on the Gas Dem Riddim, all distributed by Reggae Release and the most recent Gemini Upliftment Riddim with “Upliftment” from Davari, already in heavy rotation on Lady Rennae’s program on Irie FM, “Corona” by Ultra Melody and various artists, distributed by Zojak Worldwide. 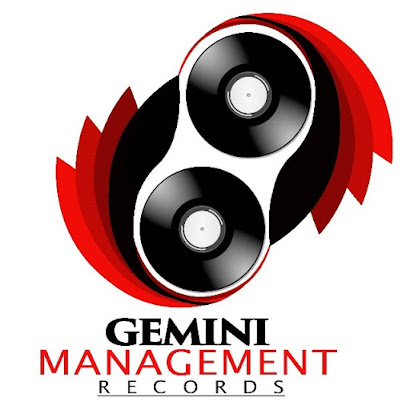 Currently, Geminiss is working on the promotion of her latest project, the Multi Meter Riddim, which was released on all major platforms on July 17, 2020. It features artists such as Davari, Alkyda, Star Bouy and Medician, among others. The label also released another riddim juggling on July 30, 2020 and plans to hopefully complete other projects before the end of 2020. A few video shoots have been done for songs “Upliftment” by Davari, “Jump Around” by Raganna Jones and J-Mafia and “She Tired Of It” by Ishentikal, in July. More collaborations with Alkyda Music and Storm Production are also in the works.

Withing the next five years, Geminiss believes wholeheartedly that Gemini Management Records will be one of the biggest record labels in Jamaica, working with many top artists from all over the world, making a difference in our youths and always doing good music.

Geminiss is imploring with other females in the business to be strong, stand firm and do what inspires you. Despite how rough the music industry is, Geminiss insists that sticking together is what will help them through.

“We ladies go through a lot and we can make a lot of difference in the music industry...never let anyone or anything cause us to lose our path. Just stay focused and through our music, we will make the difference.”

The Ishentikal track, “She Tired Of It”, has touched the lives of females who have heard it so far. Geminiss hopes to continue to use songs like these with such positive messages to impact females from not just Jamaica, but also from around the world.

Geminiss was featured in the Jamaica Star on January 18, 2021 and can be read online here. For interviews, collaborations, productions and all things Geminiss, her PR Lesley Hayles can be reached @LesleyOdyssey, on WhatsApp at 18764142660 or via email, lesleyodyssey@outlook.com anytime.

Fans can follow the new female phenom on her social media accounts: