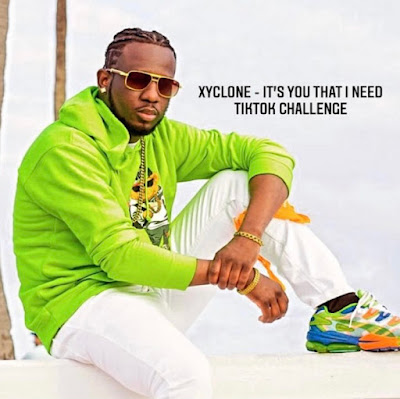 Fresh off the heels of success with his Congress Society album last year and his previous four Billboard chart topping albums, Xyclone, given name Roje Robinson, is eyeing his sixth with this new project. Making it a point of duty to drop an album every year, Xyclone seems to have found the formula...again.
Poised to release his 2021 album, The Sounds Of South America, on October 15th, the international Dancehall/Reggae artiste looks to create history once more; to debut on the Billboard chart and top the USA iTunes Reggae charts. Xyclone also has the ambition to chart in the UK, as well as in other European and South America countries. With hits like “Boom” and the latest TikTok sensation, “It’s You That I Need”, there is no doubt in his mind that he will once again prevail. The 11-track album has something for everyone. 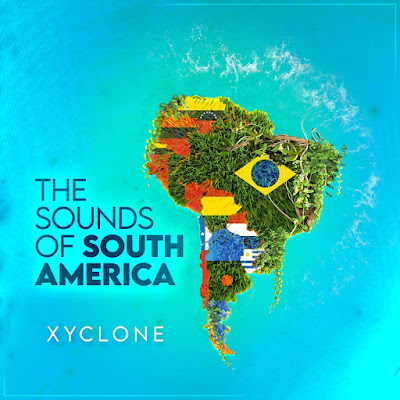 The Sounds Of South America has collaborations with Bittah Sosicka, fellow Red Square colleague, Amlak RedSquare, and adding the South American flavors are Balaguero and Cestar, from the Shamanes Crew, both in Chile, as well as Soy Malaia from Columbia. Xyclone also included an Arawak chant, Amazonia chant and a traditional Incan empire song for a more native feel. 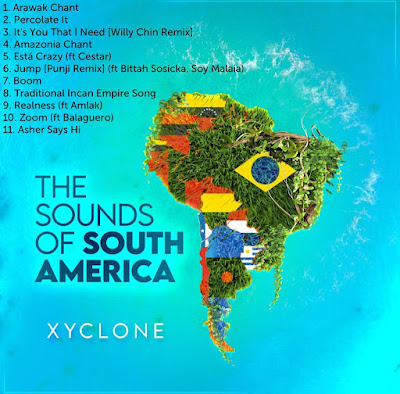