On Her Way To Mogul Status

Living off the high of New York Fashion Week recently, Jenelle Thompson is living up to her moniker as the A’Legends Boss is making remarkable strides not only in the fashion industry but as a movie star as well. Her latest endeavors also include a feature on a new cooking show involving a popular chef. 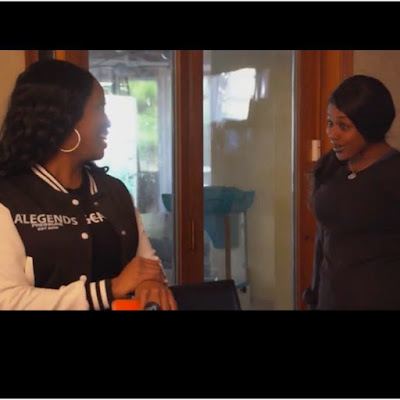 Thompson, more popularly known as Jenelle Alexia, is making her way towards a mogul-level status with her A’Legends clothing line, having it featured in the dark comedy film 3 to 11 in which she also stars alongside Macka Diamond, a Jamaican Dancehall entertainer. The movie was shot in and around Philadelphia by Jamaica-born director/recording artiste Summer Angel. Thompson plays the role of “Lisa” excited since it’s release on September 15, 2022 and available to watch on YouTube. Several cast members, including herself, can be seen throughout the film sporting the A’Legends brand.

Since then, Thompson appeared as a guest on the new cooking show called Cooking With Love hosted by the world renowned Jamaican Chef Simpson. The program was originally broadcasted on Instagram for the first 4 seasons but for season 5, it will be aired on BET in the US, TVJ and CVM TV in Jamaica, Feva TV and CIN TV premiering on a date soon to be announced. 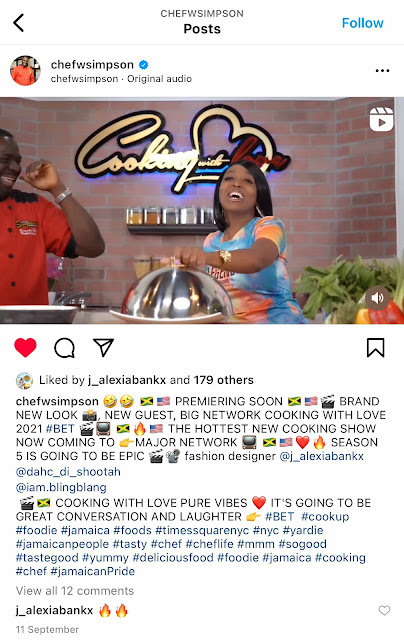 Thompson is now gearing up for The Hidden Treasure Fashion Show which will be held on Friday, December 9, 2022 in Philadelphia. It’s a winter wonderland edition with A’Legends branded sweatsuits, leggings and long-sleeve tops, among other items for all sizes and shapes, males and females. 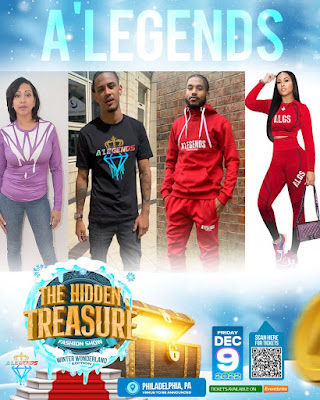 Always busy and finding new ventures to be involved in, Thompson may very well have pop-ups somewhere in your neck of the woods so stay tuned to her Instagram pages for constant updates on what she’s got going on.

See the promo clip of Cooking With Love Season 5 here: