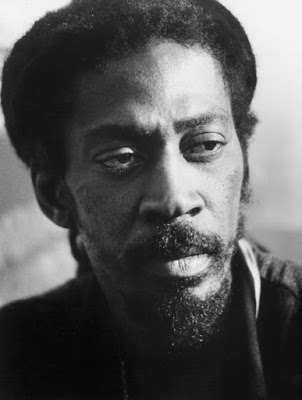 Reggae music legend and outspoken Rastafarian Bunny Wailer reportedly missed a concert this past Friday night because he was hospitalized. Reggae Band Big Harvest, who were opening for Wailer, made the announcement and requested that the 200 + fans that were in attendance pray for him.

Bunny Wailer is the last original surviving member of The Wailers. Together with Bob Marley, the The Wailers band have sold more than 250 million albums worldwide. The singer-writer and percussionist has released 29 albums of his own.

Wailer is in the middle of his North American tour that is scheduled to hit 16 cities in over 19 days.